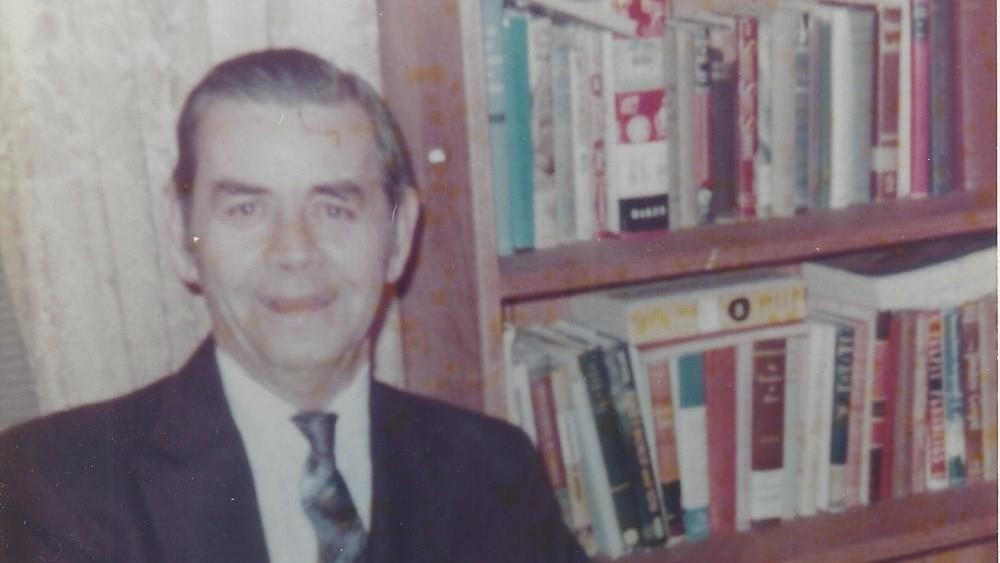 Our father’s family immigrated from Palermo, Sicily, settling in New Orleans, Louisiana. With immigrants from other countries the children learned each other’s language in their play and conversations. Therefore, our father learned to speak several languages, conversationally, but struggled mostly with English. One of the phrases of corrective warning he used most often when we misbehaved, was “Don’t you never!” Then, our mother would say, “Ferd, it should be, “Don’t you ever, not never, because it can change the meaning, drastically.” Daddy would respond, “Trust me, Momma, they knew exactly what I meant.” AND, WE DID!

It has been rightly said that even one word can determine one’s future:  innocent or guilty. James 5:12 strongly cautions us by saying, “But above all things, my brethren, swear not, neither by heaven, neither by the earth, neither by any other oath: but let your yea be yea; and your nay, nay; lest ye fall into condemnation.”

It's one thing for us to use colloquialisms, such as, “I’m going to throw some shoes on,” or “I’m going to jump in the tub.” However, when our speech is pertaining to the Gospel and things of God, it must be meaningful, with good understanding. Why? Because one’s eternity may depend on it! Psalm 111:10 says, “The fear of the LORD is the beginning of wisdom: a good understanding have all they that do his commandments: his praise endureth for ever.”

Jesus clearly cautions us in Matthew 7:21-23, “Not every one that saith unto me, Lord, Lord, shall enter into the kingdom of heaven; but he that doeth the will of my Father which is in heaven. 22 Many will say to me in that day, Lord, Lord, have we not prophesied in thy name? and in thy name have cast out devils? and in thy name done many wonderful works? 23 And then will I profess unto them, I never knew you: depart from me, ye that work iniquity.”

Folks would say when they met Bro. F.L. Livaudais for the first time, there were three things he never failed to do. Our Daddy would greet you with a smile, give you a hug and ask you if you knew Jesus as your personal Savior. He would, then, share John 3:16, “For God so loved the world, that he gave his only begotten Son, that whosoever believeth in him should not perish, but have everlasting life, following that verse with John_11:26 “And whosoever liveth and believeth in me shall never die. Believest thou this?”