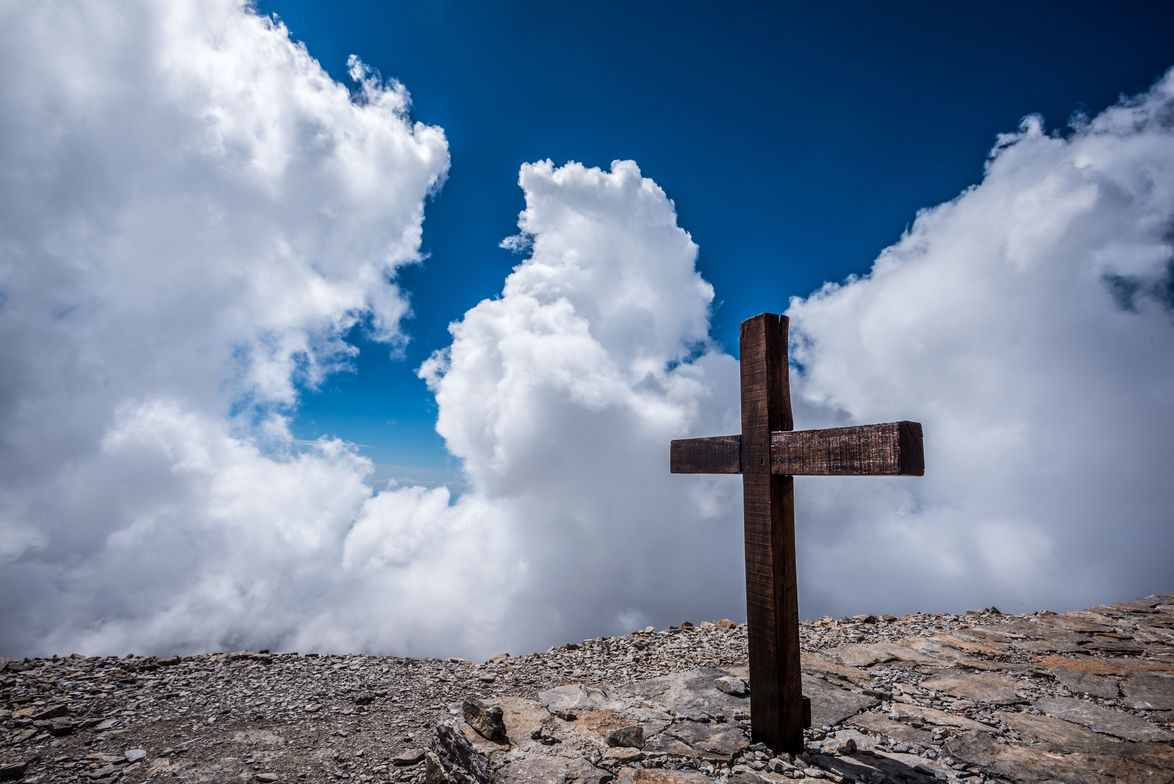 Admittedly, as a young teenager, I was not perfectly obedient. As a matter of fact, I was often justly accused as being guilty of things considered unbecoming of a PK, or “Preacher’s Kid”. One evening, I was discovered in one of those situations by my baby sister Toni. It was immediately reported to our Preacher Daddy. Upon hearing the charge against me, he issued a guilty verdict and passed sentencing without much, if any, deliberation. At that moment, I felt as if I was one of the ‘brethren’ being accused before our Heavenly Father, both day and night by the evil one. However, when I got right with God, I realized Toni was more like Joseph who checked on his brothers because he was asked of their father to do so, and what I had experienced was the love for her brother.

As I think back, I can now appreciate what she did and be more grateful than ever before. Because of her love for me, her actions were more like Jesus’ than Joseph’s. The writer of Hebrews, which I believe is Paul, wrote of Jesus in Hebrews 4:15: “For we have not an high priest which cannot be touched with the feeling of our infirmities; but was in all points tempted like as we are, yet without sin.”

I’m certainly not implying my little sister was without sin, but it wasn’t her sin she was willing to pay the penalty of punishment for. It was my sin; yet she was willing to suffer in my place, because of her love for me. 1John_4:10 says of our Lord, “Herein is love, not that we loved God, but that he loved us, and sent his Son to be the propitiation for our sins.” That love was not just for some, but it was for all: 1John_2:2 says, “And he is the propitiation for our sins: and not for ours only, but also for the sins of the whole world.”

I must confess, our father did not allow my little sister to take my punishment, though she was willing. He stood upon Galatians_6:5 which says, “For every man shall bear his own burden.” However, as 1 John_3:5 says, “And ye know that he was manifested to take away our sins; and in him is no sin.” Therefore, our Heavenly Father allowed His only begotten Son, the Infinite, to become finite to take our punishment. His enduring the cross and dying for our sins made it possible for the finite, mankind, to become infinite. Scripture says of Christ’s sacrifice for us, in 1Peter 2:24, “Who his own self bare our sins in his own body on the tree, that we, being dead to sins, should live unto righteousness: by whose stripes ye were healed.”

Have you accepted His loving sacrifice for you? If not you too can know that you have eternal life and proclaim, that by His stripes you were healed.